Forty-four years ago, Lupe Maldonado moved to California from Atacheo, a small farming community in Michoacan, Mexico. Lupe spent many years working in vineyards throughout Napa Valley. He settled down in the small town of St Helena.

In 1971 Lupe was working for Sterling Vineyards when Peter Newton offered Lupe the opportunity to join him in the creation of a new winery in the Spring Mountain District of St. Helena. Lupe’s dedication and hard work were beginning to pay off; he was named vineyard manager for Newton Vineyard. With Newton, Lupe found a home where he proudly dedicated all his energy for over thirty years. His son Hugo succeeded him in 1999.

Lupe began devoting his three decades of viticulture wisdom to his own grapes. He bought a 10-acre piece of land in the coolest southern reaches of Napa Valley, in Jameson Canyon, which he developed into his own vineyards. Lupe lives in the midst of the vines that he planted and tends.

Lupe and his son Hugo, a graduate in Viticulture and Enology from the University of California in Davis, and their families are partners in the project. They farm the vineyard together, and oversee the whole winemaking project, as well as operating a small vineyard management company. 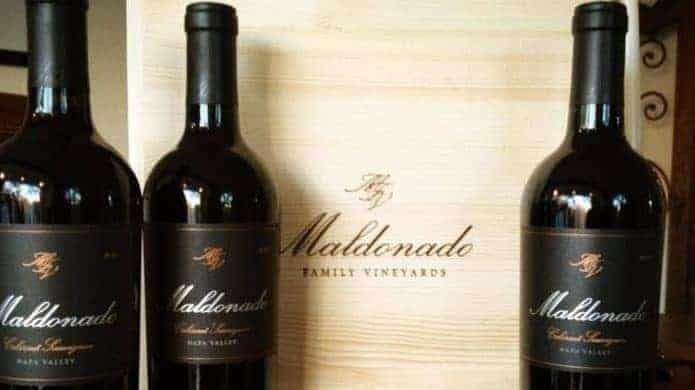