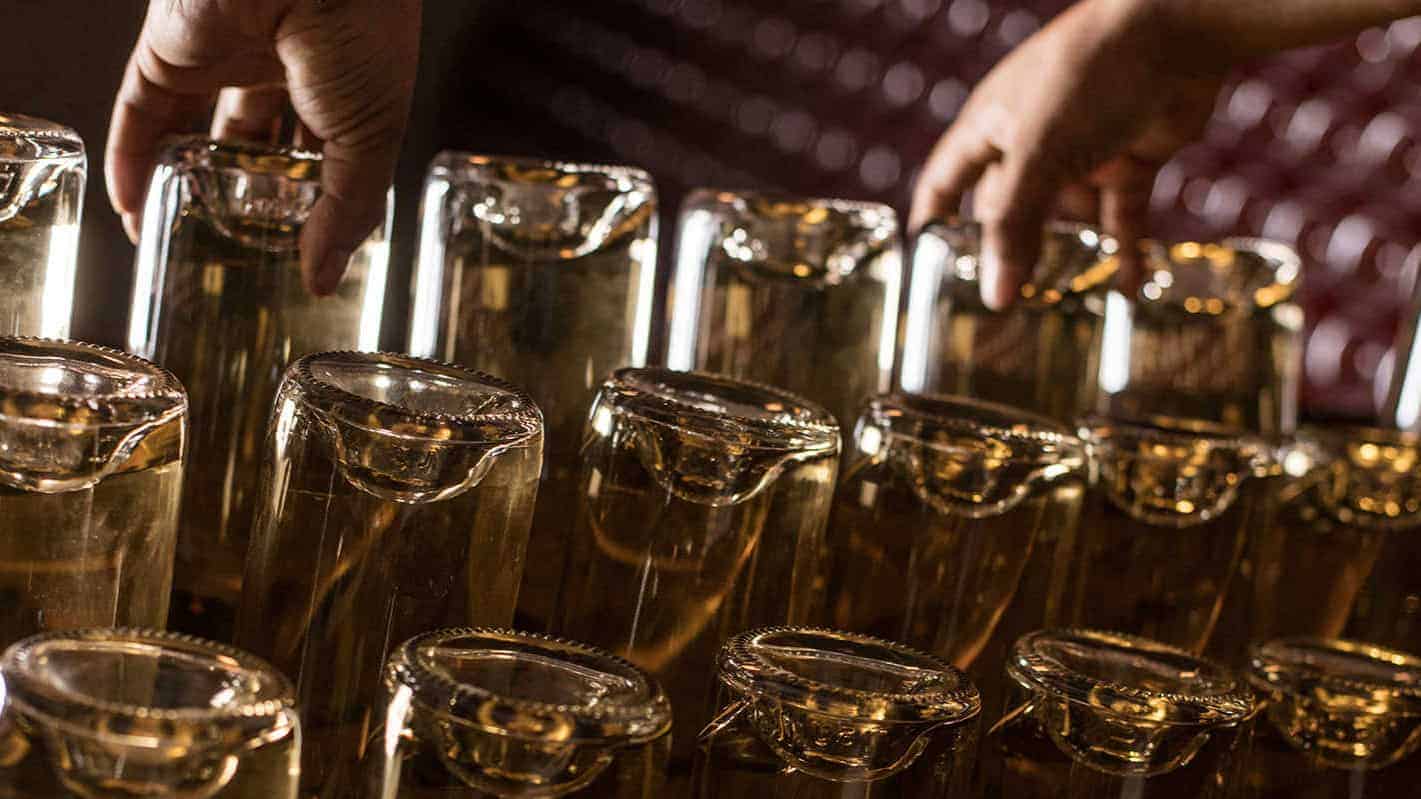 Our final day at Camp Schramsberg began with a tour of Schramsberg’s historic caves, followed by a riddling demonstration. What is riddling, you ask? It is the twisting, jolting and gradual inversion of bottles in riddling racks done to gather the bottle fermentation yeast deposit in the neck, prior to disgorgement. If you do not practice remuage, you would leave the sediment in the wine, and each pour will be cloudy with fragmented pieces of sediment floating around. Nobody wants to drink something with floating particles.

Our group joined the few remuagers on-scene and we tried to emulate the wrist movement, which is precise in keeping the arm stable so as not to invoke carpal tunnel syndrome.

Pop it, dose it, cork it

Disgorging sparkling wines is tricky, but easily done under the cover of a metal box to avoid the crown top flying out of control. Once the crown is removed, a certain measurement of dosage is added, depending on how dry you like your bubbly.

What is dosage? It’s a syrupy mixture of sugar and wine, sometimes called the liqueur d’expedition. This mixture is added to sparkling wine following disgorgement, to balance the acidity that is inherent in sparkling wines. The amount of sugar added determines the final sweetness of the wine.

Once I dipped my dosage in the bottle (I chose a dry/brut style with less-than-normal dosage), it was time to put the bottle on the belt for machine corking. Once corked, I plastered on the label, handed my bottle to Hugh Davies, and he marked the percentage of dosage and signed the bottle. I brought the finished bottle home with me and vowed to let it age for 5 years. 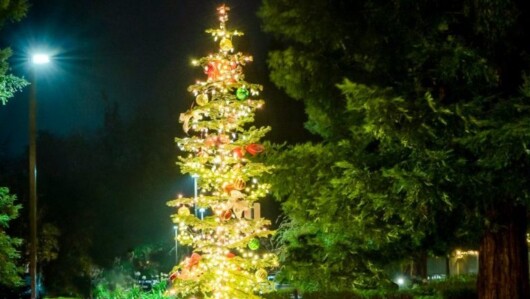